Jeannine thought that cats at Roman ruins were a thing. Until this point in the trip we only saw one solitary cat at Pompeii, and while I was thrilled with everything, the only way to improve the best things for me is to add cats. An ice cream cone is better with a kitten in your lap. A nap is better with a purring furry little buddy. A morning of coffee and contemplation is improved with some lazy cat snuggles.

We found the cats. With the help of our tour guide in Pompeii. Jeannine asked her about the cats and Roman ruins thing, and she confirmed this was not just magical legend. She directed us to a ruin that also houses a cat sanctuary.

This ruin is just smack in the middle of modern Rome. It takes up more than one city block. It’s also the place where Caesar was assassinated, etu Brute’

But cheers to cats in the ruins! 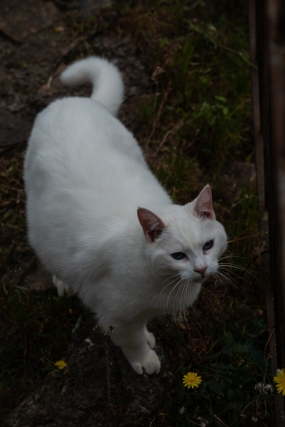 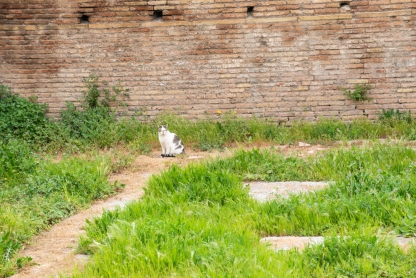 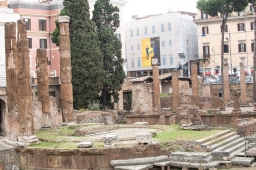