Old bricks breathe and in Edinburgh they seem to sigh in defiance of the gaudy shops hocking scarves and scotch. That it held any character at all was all due to the rock and stones that have been here for hundreds of years. I was happy to walk those streets and crawl through the underground. Ghosts walk there among the barely living. 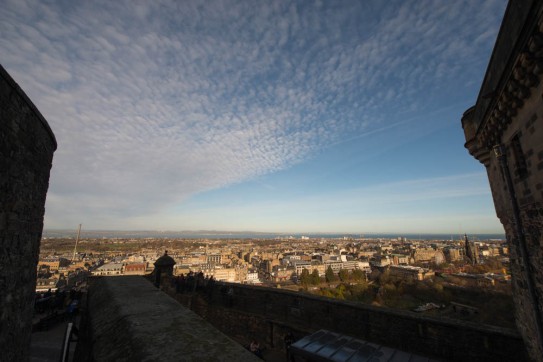 It did feel a bit like standing on the top of the world. 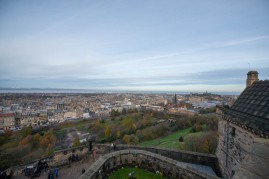 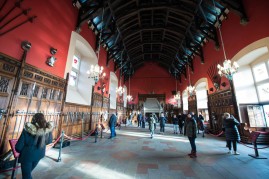 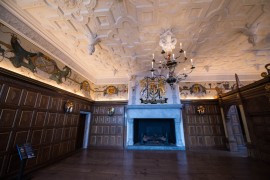 This fire place was also enormous. Apparrently all that tech to figure how best to heat a living space via a fire place had not yet happened. 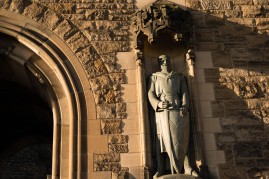 This man will aggressively shove you with his menacing shield. 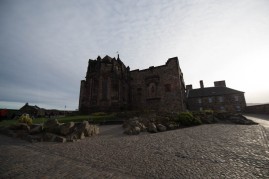 This was a little chapel that was probably among the oldest parts inside the castle walls. I guess no one wants to tear down a church. 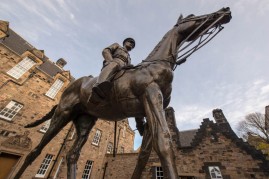 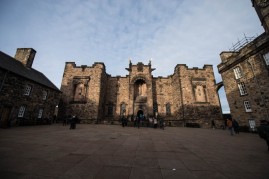 This is one of the newer buildings. It is a memorial for all the Scottish soldiers who’ve died across the years. And as this visit to this castle made clear, they have been legion. 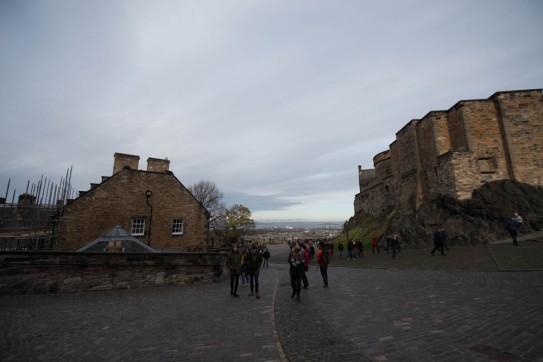 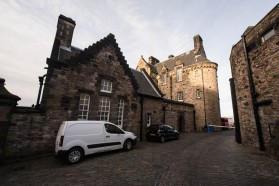 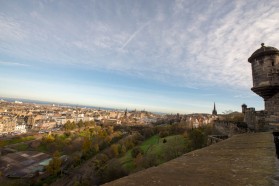 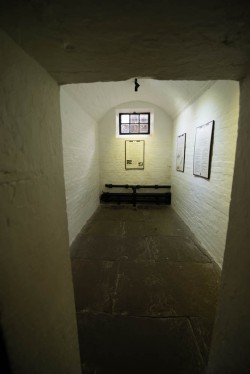 This was their solitary confinement cells. These structures were build a bit later than the big community jail cells. 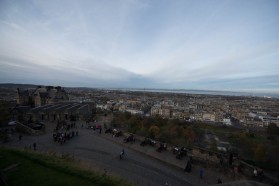 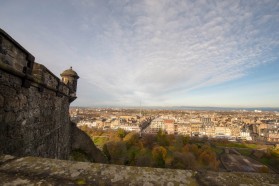 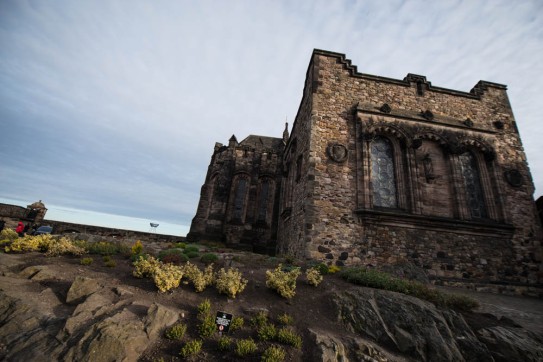 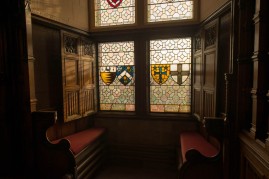 I’m pretty sure Mary Queen of Scots had a baby here. Like I said before, this happened four months ago. 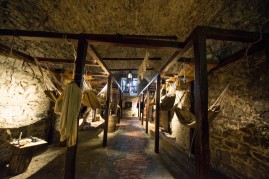 I am sure it smelled in there like unwashed humans and poo. 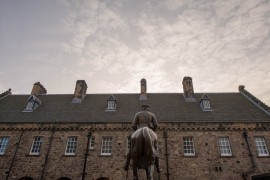 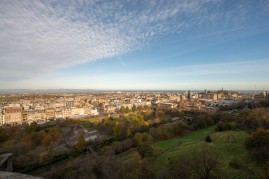 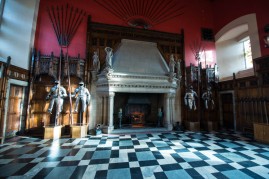 That fire place is the size of most people’s bathroom. 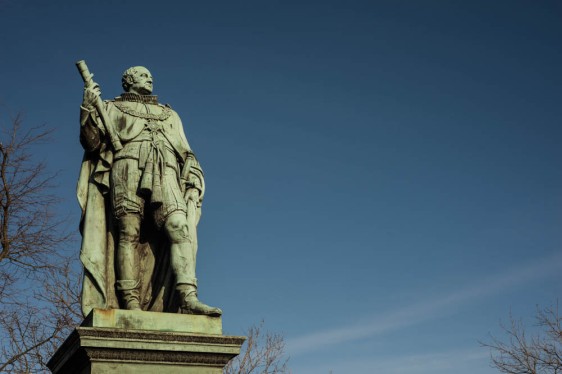 I am sure I read the plaque that this guy had, but that was 4 months ago. 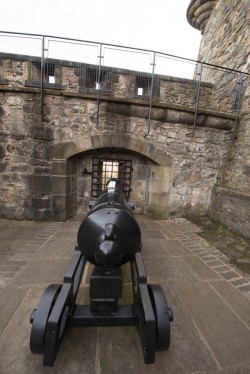 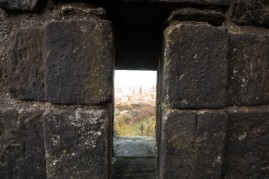 I’ve just found this caption feature. I can do them all in bulk. This is a massive improvement, but it also might encourage me to run on a bit. Uselessly. 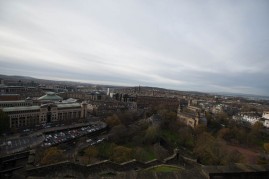 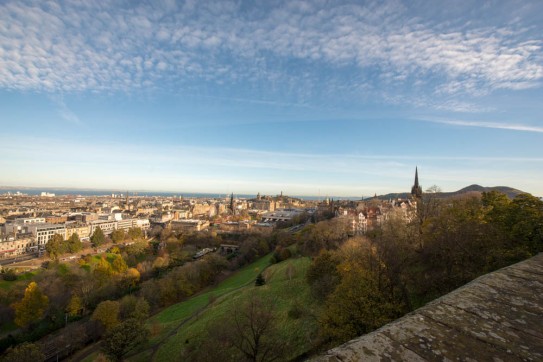 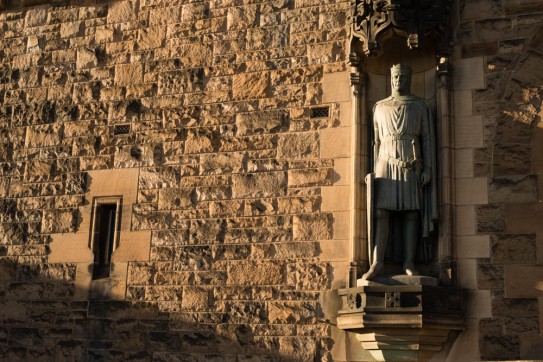 The Middle Age version of good guys with guns. 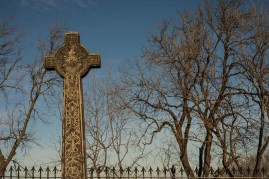 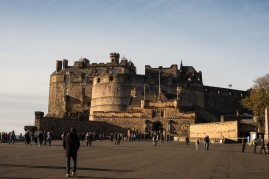 Edinburgh Castle. This area was called the promenade. That junk was built in in the middle ages.

That’s the jail. Jail at any time would suck, but I think it would be extra terrible during the middle ages.