There isn’t really a formula that can be used to derive a wonderful performance. Performers can seek to engage the crowd. They can bare a piece of their soul. They can execute their craft flawlessly. Most of the best acts I’ve seen have some measure of all those things.

I went to Music Now intending to take pictures, but once there I wanted to enjoy the music. I love shooting, but when I am in a visual head space, I can’t properly enjoy what I’m hearing. Doing the technical work in my head to get the camera to capture what I see takes me to a different place mentally than listening. I did manage a couple shots below.

I bought the ticket to see Perfume Genius. I listened to him when he was booked for Midpoint 2013. He dropped off the billing a couple of weeks before the show. I was thrilled to see he was making his way back to Cincinnati as part of the Music Now Festival. His work is difficult to describe. His lyrics show a degree of vulnerability that’s rare. His songs digress off the verse-chorus-verse-chorus path. From song to song the textures vary intensely.

Perfume Genius shared the billing with Mina Tindle and Lone Bellow. These acts were vastly different. Mina Tindle was charming, and her music was accessible and enjoyable. Listening to her was like a lazy Sunday morning. Perfume Genius is a power house performer; I was unprepared for this pant-less, porcelain doll-faced, cherry red lipstick wearing feminine man to overwhelm me. He was energy restrained on the stage. When he let out a primal scream in one of the songs, it was a brief window into his raw power.

Lone Bellow felt like an old time church revival sans talking, guilt, and fleecing. They stepped away from the microphones and amplifiers and filled the hall with their harmonies. It was beautiful.

Having such dramatically different, but excellent in their own right artists on one stage demonstrated the power that Music Now has over most other fests. Music Now brings out all the music lovers who are prepared to go on a journey. And the people in that room couldn’t have been happier to ride along Sunday night. 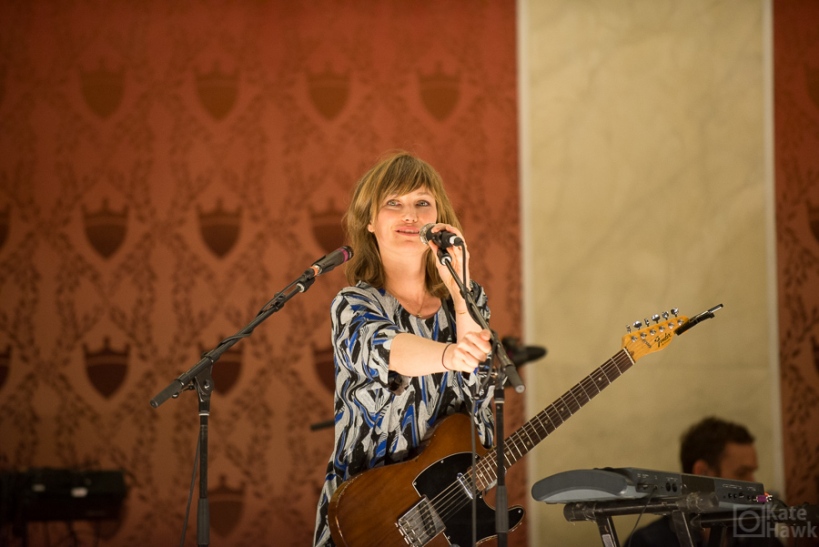 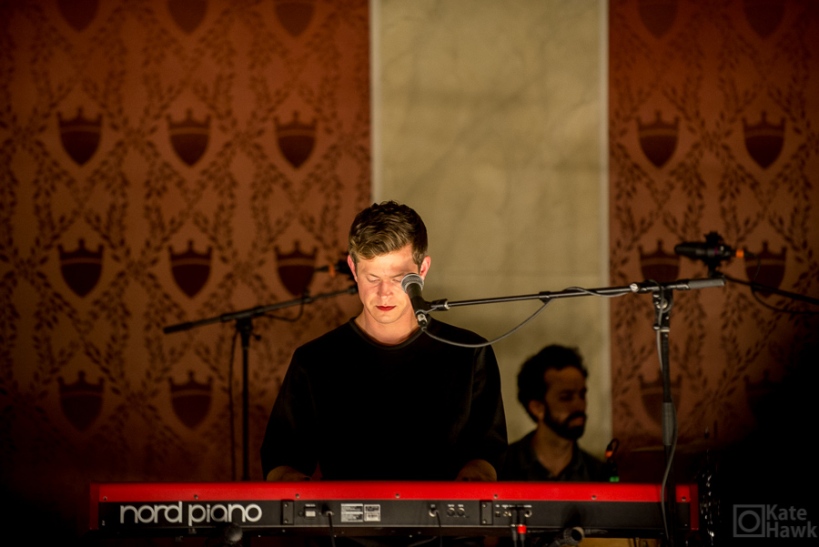