Chuck Cleaver is a compelling person to watch on stage. So, when I saw that he was opening for my friends’ band at The Drinkery it felt like ice cream on pie. Pie is super, and there’s little than can improve upon it aside from ice cream.

This was Day Camp’s last show, so if you missed them you’re officially screwed. But I snagged some photo evidence. They sounded great, so here’s to going out on a high note. Pun intended.

Chuck Cleaver, of Wussy. Also, Grammy detractor, but he’s got a point.

Chuck played Grand Champion Steer, which basically made my night.

The Ready Stance at The Drinkery 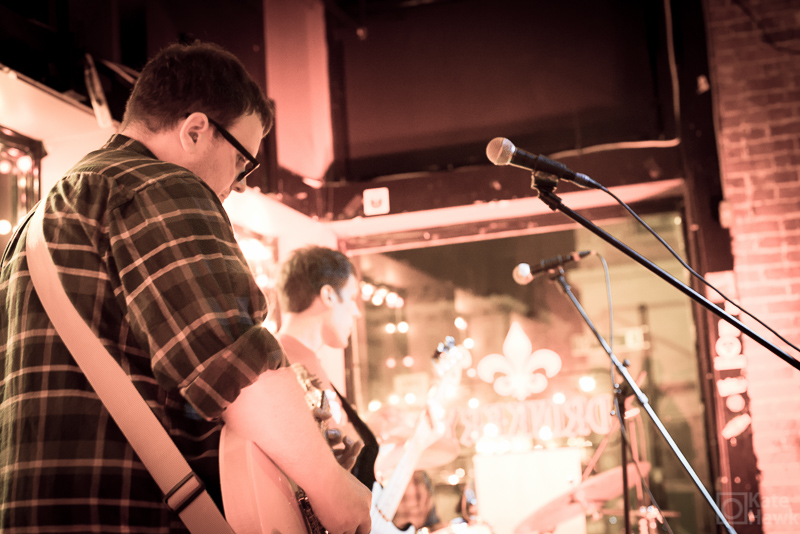 Day Camp with guitars at the ready… stance. I’m sorry, I had to. 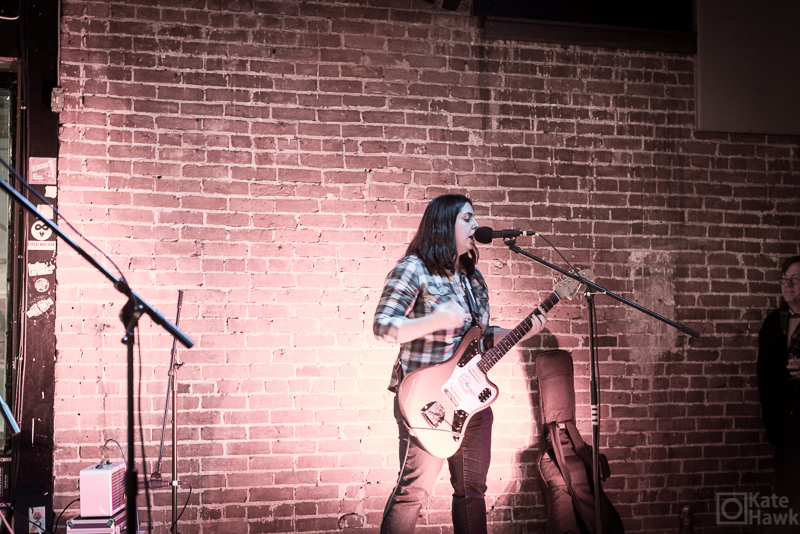 Um, in another blog I am going to take a picture of the Day Camp cassette that I purchased. It has a cat on it. That’s all you need to know to understand the full awesomeness of this purchase.

The Drinkery is a really cool venue. I keep forgetting about how much I like the lighted window as a back drop for the band. Plus, the band sort of advertises for themselves in the window. I like it when two problems get solved at once.