All horns all the time, that’s what I want in many live music situations. Sidewalk Chalk and Eclipse Movement nail that requirement. If there’s rapping that isn’t disparaging to women, that’s also a big plus.

I like hip hop. I like the beats. I like rapping. I don’t mind trite lyrics. But as a bearer of lady parts, I can’t put my dollars into something that’s disparaging to women. Sidewalk Chalk’s and Eclipse Movement’s cerebral, positive lyrics are an oasis in a desert of lady objectification. 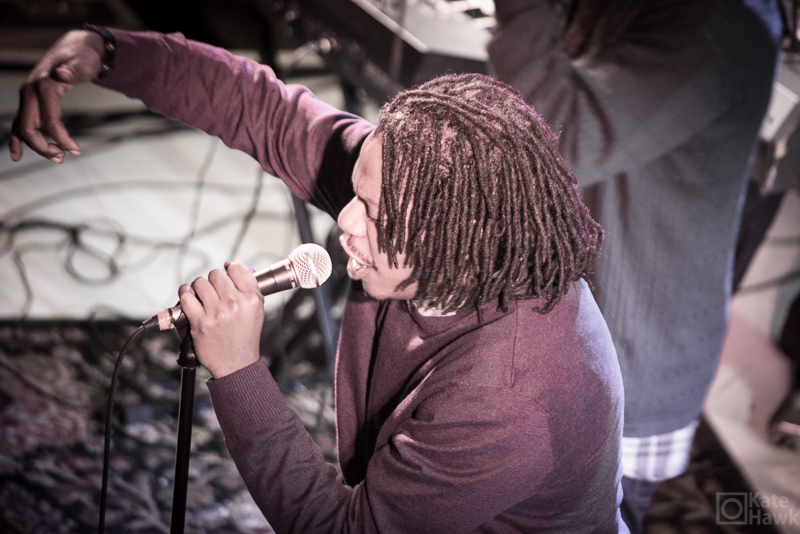 Eclipse Movement opened for Sidewalk Chalk at The Woodward Theater. I haven’t seen them play in a year and a half; I was overdue to check in with them. The musicians in this band are highly skilled. It shows in the face-melting guitar solo that closed out the last song of their set. It shows in their dynamic and textural range. They tore into quoting “Immigrant Song”; it was a shockingly perfect interlude.

Eclipse Movement was an excellent opener for Sidewalk Chalk.

Sidewalk Chalk regularly brings huge energy to their shows, but last night was exceptional as I had a bird’s eye view of the crowd.  Beardy white men clad in ugly sweaters shook what God gave them in each and every awkward way possible; they did so with such enthusiasm and joy that permanent grinning was the only possible response. When Sidewalk Chalk finished off “Us, Them” chanting that we must better love each other, the crowd gleefully joined. It was a joyous 60 minutes that I will cherish. 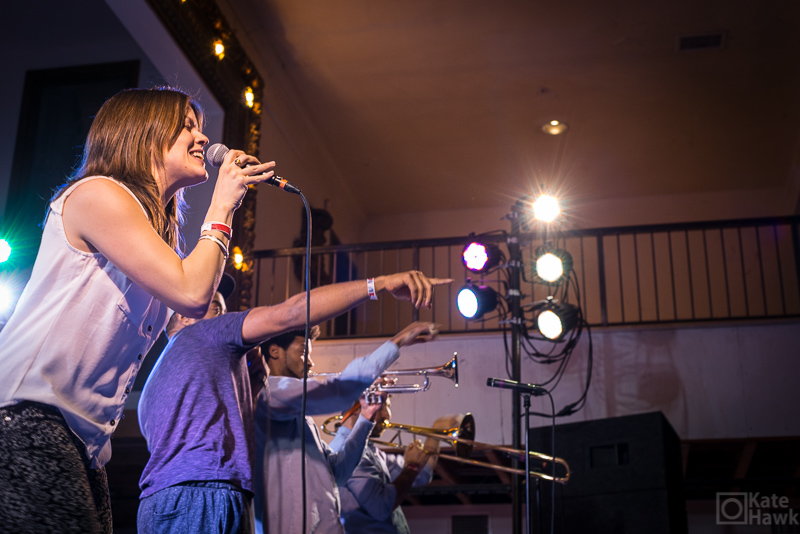 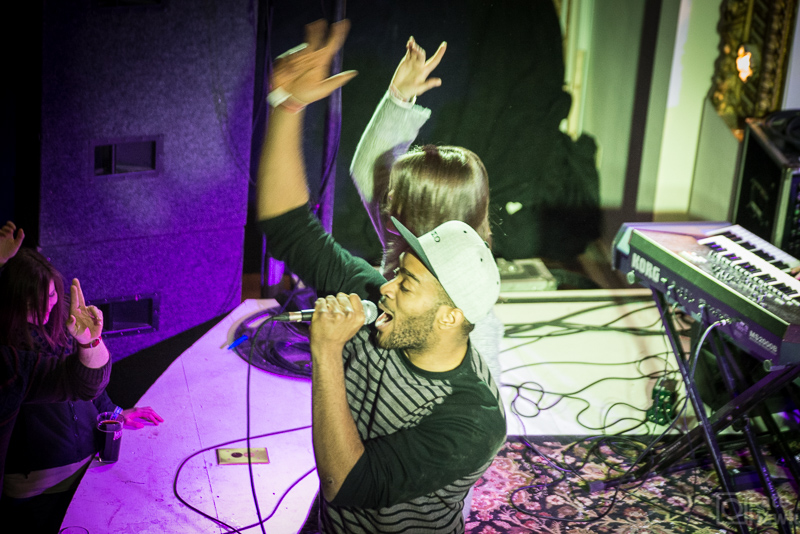 There might have been some hands in the air. 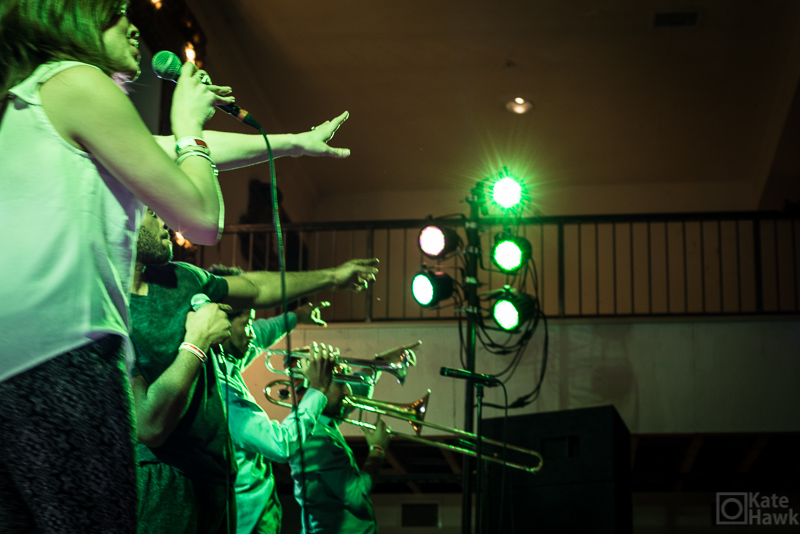 Can I take a moment to enthuse about The Woodward? The Woodward Theater is nailing it’s infancy. At 4 months old, they have stellar bookings coming up. Cloud Nothings and Will Butler (member of Arcade Fire) booked as part of the Music Now Festival. The Church, a band with one of my favorite early 90’s hits “Under The Milky Way”, will come all the way from Australia to play in humble Cincinnati. The Antlers were just announced for this May. Rubblebucket, one of the bands I missed at MPMF2014 due to the venue being at capacity is coming up in April. Tonight, while the Woodward hosts The Harlequins and The Yugos, a mere 20 paces away, MOTR will host The Ready Stance and The Locals. All these shows are under twenty bucks, and in a venue where there’s a view of the stage nearly everywhere. Oh, and I can walk to it from my house. Basically, this is perfect.