A very pedantic gentleman next to me at the bar at The Senate a few weeks ago stated that commercially canned pumpkin isn’t actually pumpkin. My bullshit meter gave a mild blip, mostly due to what I know about food labeling laws. I asked how they could still label it pumpkin, when the can did not, in fact, contain pumpkin. He didn’t respond to my question, which made my bullshit meter whoop wildly. I dropped the topic. 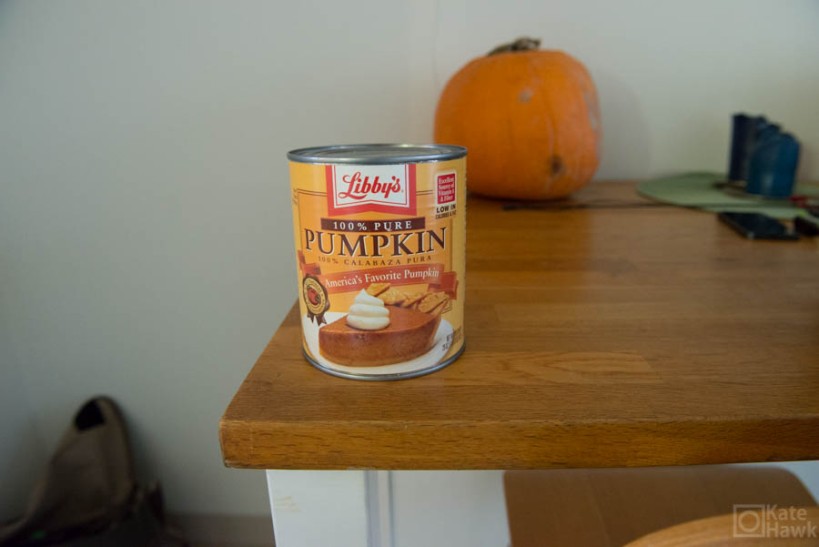 What is in the can? Not pumpkin.

Even on this Wikipedia page it states that most commercially canned pumpkin isn’t actually, pumpkin, but a mix of winter squashes. So, what gives with this labeling? Why is it acceptable to label this as pumpkin? I suppose the food processors are banking on people failing to notice the difference. What I don’t understand is how they are getting around the labeling laws.